Successful tournament for all BYH Participants 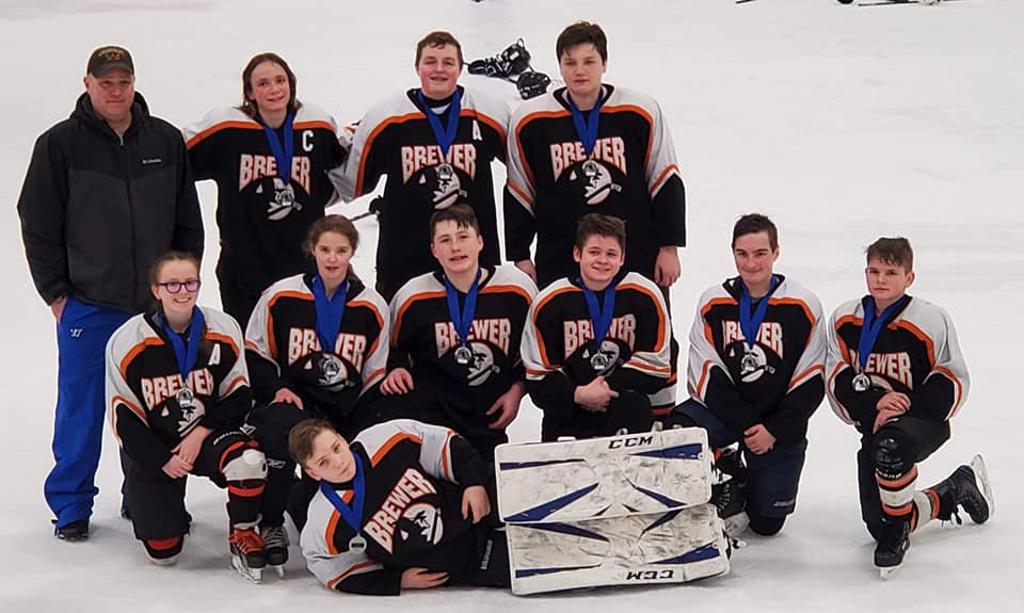 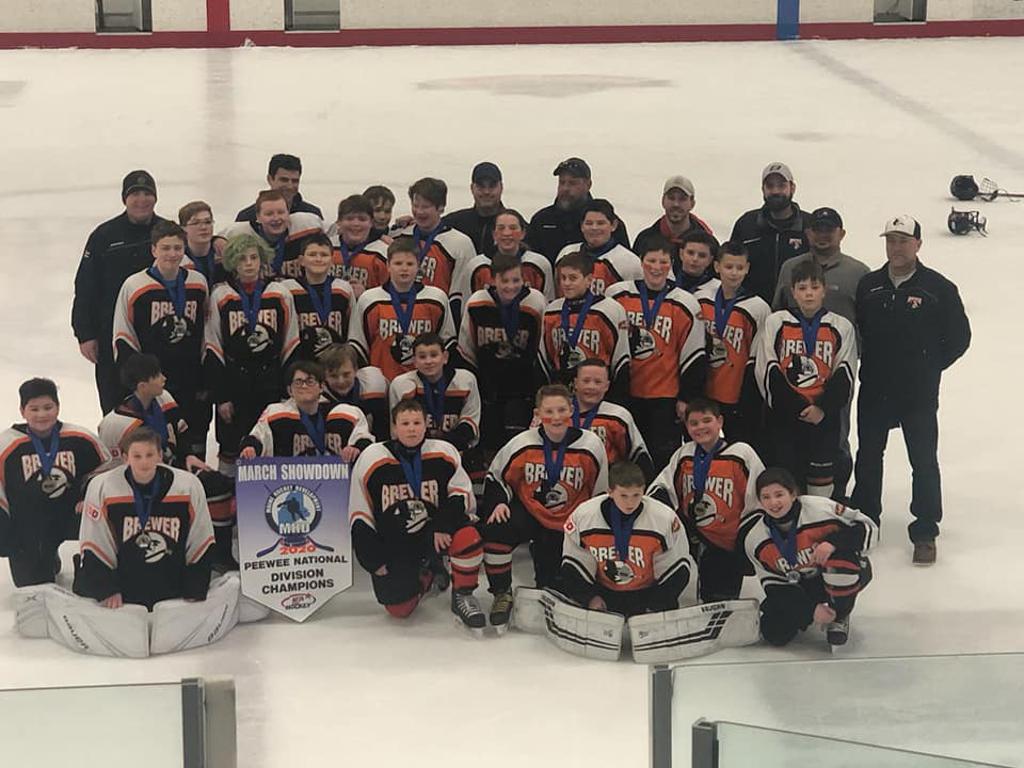 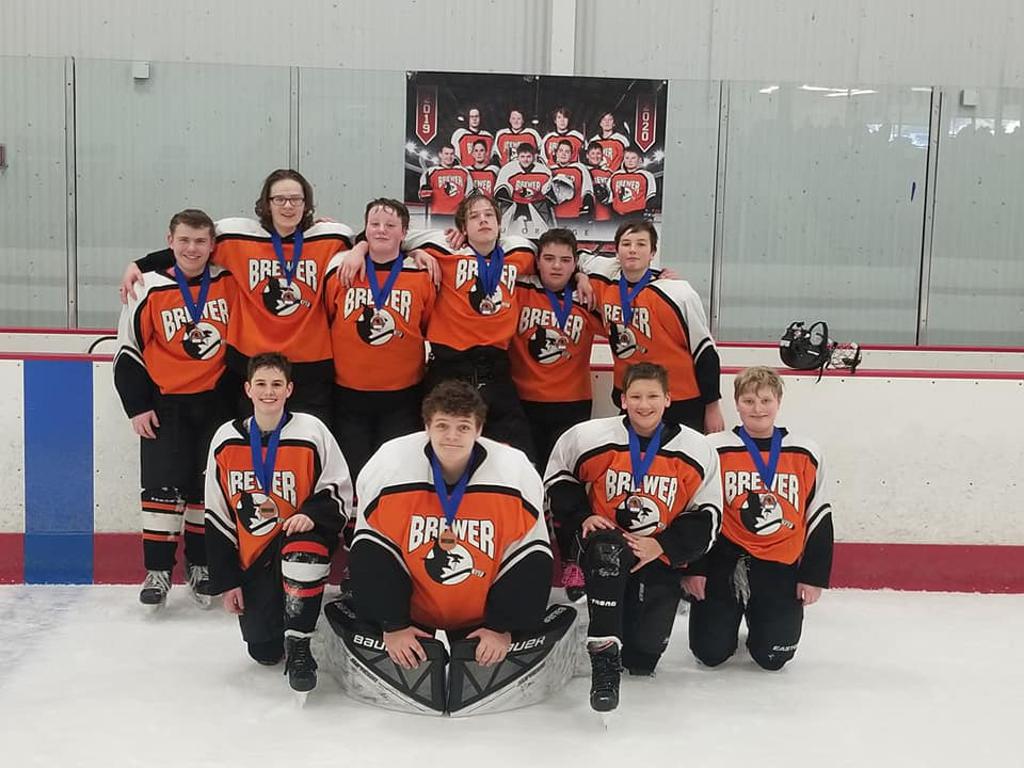 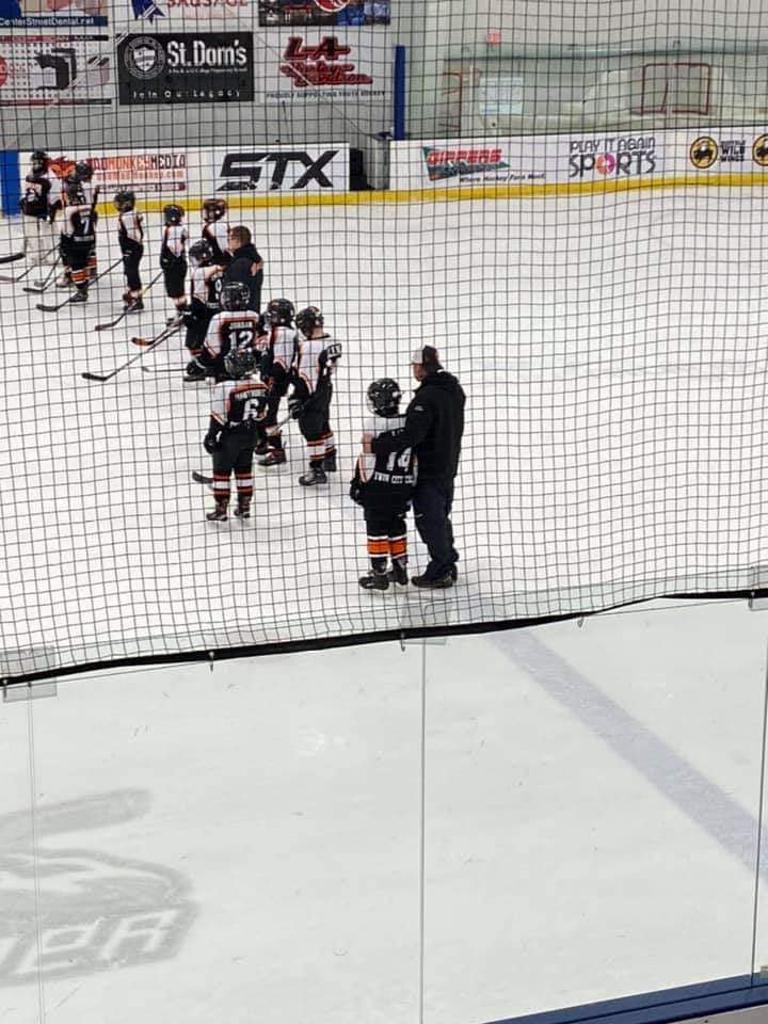 Another huge weekend for Brewer Youth Hockey!! All Tier 4 teams came home with hardware from the MHD March Showdown!

Some great memories were made by all teams including Peewee Black defeating Peewee Orange for the Gold medal, but the teams gathered after the game for a group picture of solidarity!!

Also a huge shout out to Peewee Orange for a great display of sportsmanship throughout the tournament but especially Saturday evening. We received an email from the MHD tournament director praising the coaching staff, players and parents for their positive behavior in a very difficult game. Bravo Peewee Orange!!!!

Congratulations to all teams for an amazing weekend of hockey!!!